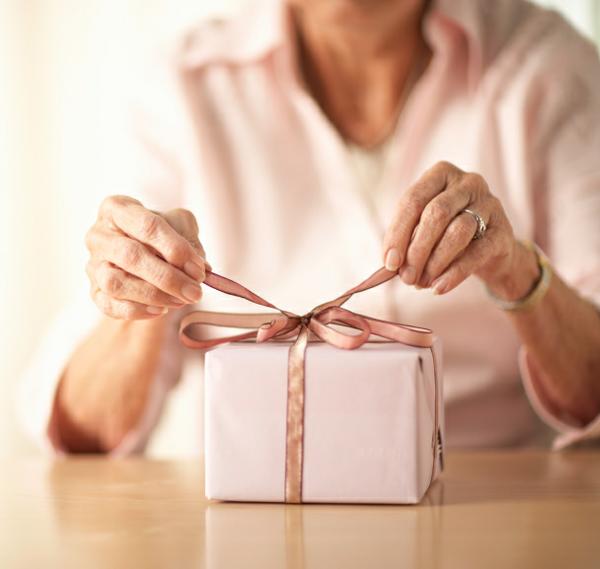 Being a Total Giver is just as selfish as being a total Taker. Do you know one? Are you one?

Everybody knows someone who takes advantage of everybody around them. If there’s free stuff they take more than their fair share – they are always needing to be rescued and if they can help it, they try to position themselves around the most generous, giving kindest people we know. They TAKE.

It’s fairly clear to us even at the tender age of four that these people are “takers” and we don’t like them.

A person who gives all the time is not receiving and is violating the law of balance in the Universe in exactly the same way a Taker is and that can never result in anything good.

Total Givers actually use giving to control people around them.

This Total Giving Syndrome (may have to Trademark that) is genetically encoded in the women of my family. And as the law of attraction is perfect – I saw the behavior in many of my former friends WAY before I saw it in myself. I did not identify and break it until just about five years ago. For me, I was the RESCUER. I could fix anything or anyone and I’d give to you and ignore my own messy, empty life. The Rescuer is just one version of a Total Giver.  I’ve spotted the THE NURSE (helps all the sick people in the world), THE BANK (fixes everything with money and gifts), THE ALL MOM (mothers everyone, takes in “strays” to form a ‘can’t leave’ family- men do this too).

Total givers give to ensure that people love them.

They give to defend against people leaving them. They give conditional love -conditioned upon the recipient behaving in a certain way. That is why Total Givers are actually crippled emotionally. The giving is FEAR based and no good can ever come of actions based in fear.

Have you ever tried to give to a Total Giver? They won’t let you. They are frightened of receiving love because subconsciously they know from past experience that love has conditions on it and subconsciously they feel that giving the love is the power (not actually true). They won’t sit down at a party. They will cook all night. They go way further than they have to go because they need to secure your “love.” In dating, these people become the folks we have to sneak away on because we can’t seem to walk out the door in the open without feeling guilty.

Every gift you receive through the channel of another person is the Universe providing for you. When you shut down other people attempting to give to you and do not accept their kindnesses, you are rejecting the good the Universe has for you. Refusing to receive love only happens out of fear.

What if a Total Giver let you love them? If they let themselves receive your love then they could lose it… Then it can be taken from them… They could become unworthy of it… These are the fears Total Givers combat by always giving and never receiving.

Beware: is very easy to fall into a relationship with a Total Giver because they are… well… so giving. It feels good in the beginning but then it begins to feel unbalanced. You always feel like you’re in a hole and there’s nothing you can do to get out of the hole because the Total Giver actually wants you in that hole.  Do they know this? No. Not consciously. This is subconscious ego pattern they can’t see.

When a Total Giver asks for something – this is usually done indirectly or passive aggressively (Ex: You aren’t using that? Wow, that would sure be nice to have. Oh well…) You don’t feel you have right or free will to say no. After all, look at all they’ve DONE FOR YOU.  If you try to say no they are outraged at the violation of the deal: that they give you everything (often composed mostly of service, help and stuff you don’t really want) so it is implied that you can refuse nothing.

Sigh. That is a whole class in and of itself.  Short version. If you know one, this is a tough spot because their fear of being alone and abandoned is so great that it drives them to give away themselves to secure you. They are empty and afraid inside. Increase your boundaries on what you will accept and allow so that you can feel as healthy as possible. Practice saying no to them. It’s good for you both.

Remember: You cannot change another person. When you are honest, it is hard enough just trying to change YOU!

Sometimes you can startle a Total Giver into noticing their pattern by showing them another Total Giver’s pattern – which they can easily see.

If you are the Total Giver, then actually you’re going to be OK. I was one too! I recovered. Maybe I’ll start a group! If you are still reading this right now and can own some of it, then you can move to a healthier spot in the spectrum where you can learn to receive love.

Total Givers have very low self-love and try to fill themselves up from the outside with everyone else’s thanks and praise and presence. If you want to be in a different place, find yourself a coach you resonate with who can help you with your core self-love issue. This is not commonly a do it yourself issue, as it roots are too deep. If you can spot it, you’ve already done well.

Share some of your Total Giver stories with me!