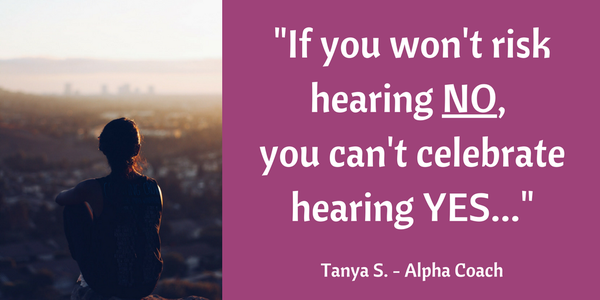 Effort is the NEW Problem

We always tell people to try harder but we never have them look at and wonder WHY it’s not working.

We teach children to try hard and give them an “A” for effort – what if that’s backwards? What if we have it ALL wrong? Wouldn’t THAT start explaining more of what we see in our lives?

So to be clear – “Effort” are actions you do through gritted teeth. Like making an “effort “to be nice to the person who is always super snarky to you.

Those who flow as life flows know they need no other force.

So, we are gonna talk about effort and why it is NOT good for you.

1) Where there is Effort there must be resistance.

If you’ve been a spiritual student for any time at all you have come across the very famous (and very true) “that-what you resist persists.”

Most of my students dislike that phrase in the beginning – because it assigns YOU responsibility for your own continued pain. We do not want to own we are attracting more of what we don’t want with our complaining, talking and posting about it.

If you go to straight physics (I was originally a physics major!) -> no friction, no resistance.

The only reason something feels like an effort to do is because you DON’T want to do it!

2) The principle behind effort is that you push to overcome resistance.

When we agree that somebody needs to “put in more effort “what we’re really saying is they need to force their way through the resistance.

Take a second with that. Let it land… Do you see it now?

Good effort means pushing harder.  Spiritual law tells you that pushing harder means you’ll get even more resistance and more of what you don’t want.

3) At the highest level we are guided and protected by grace, not by merit.

The Bible says man cannot earn anything – our good is given to us by Grace. The famous starting section of the Bible, Genesis, talks about when Adam and Eve got expelled from the Garden of Eden. The consequence of being cast out was that man was doomed to “earn his bread by the sweat of his brow.”

Sound like effort? Effort in this metaphor is a punishment!

And the highest spiritual teachings always say the same thing – that we already have what we need and that any struggle or difficulty we see is created by our own fears (ego).

The Course in Miracles for instance teaches struggle is an illusion.

Effort says – do a good enough job and you can “earn” something. Effort presupposes that we start in a natural state of lack. Ummm. Nope.

(you can just see me rolling my eyes at this point!)

4) The Universe can use difficulty and roadblocks as directionals, like Do Not Enter signs.

Most people have never given a thought to the idea that the reason something is extraordinarily hard is because you are either A) pursuing the wrong thing or B) pursuing it in the wrong way.

What if those distractions and challenges are really just the Universe saying Do Not Enter here?

This is true for my life now. In your journey, it may be very difficult to discern between a friendly roadblock from the Universe, something your ego is doing or just plain old lack of commitment.  Ask a coach to teach you discernment.

I was up late working, near midnight and the TV was on a channel I don’t often watch (my TV lives on HGTV the home renovation station).

I used to love horror movies! I watched them all the time. Not anymore. An energy thing. But, I thought since I’ve seen this before I‘ll just let it play. And I did.

I kept working and it ended (spoiler alert: evil was vanquished for the time being).

The next movie coming on was….another horror movie.  I haven’t seen it and so I foolishly think… Hey why not?

THAT is when my cable crashed. It just STOPPED working. So I stop working and went into FULL EFFORT to fix it. I did everything that you’d do.

On off, fiddle with the buttons and wires.

This effort continued for several minutes before very clear intuitive thought hit me.

I was being blocked. Once I realized this, I stopped putting forth effort to “fix” the cable. I shut it off and left it off for a moment. Called a grateful “My Bad” and “Thank You” to my soul.

A few minutes later I hit the power button everything came back on – on a different channel.

How often are you in a situation where you’re being blocked and your answer is just to keeping pushing, keep exerting greater and greater effort INSTEAD OF considering whether your direction was good for you in the first place?

5) The word effort is used way more in the negative and the positive.

“If she would’ve put forth a little more effort she could’ve played so much better in that game.”

“Every effort had been made to ensure airport security before the bombing.”

if you’re honest, even when we tell someone (usually children) that you made a “really good effort” – doesn’t that feel kind of flat? Weak?

“Good effort” is never said to people who win.

6) It is a synonym for struggle or striving.

If you want to know the nature of something look at what is considered synonymous to it. The word effort feels heavy to us energetically. It really does feel like a struggle.

If someone asks you how your relationship is going and your answer is “he’s really putting forth an effort now…” You know it hasn’t been going well.

If you are thinking you just need to buckle down and put forth MORE effort to get to your better life – I have news for you… You’re not gonna like it… because mostly… that doesn’t work.

You’re setting it up so that you have to struggle against something in order to attain a positive outcome.

Spiritually, the Universe will not support that plan. Secondarily, you cannot maintain the motivation -because it’s too much damn work.

7) In my world effort is the opposite of flow.

I’ll tell you right now that my two stellar words are Ease and Flow. Effort is the opposite of both of them actually.

When I identify that something has become an effort for me – I stop. And instead of pushing harder, I ask myself where is the resistance in this situation? What am I fighting against?

8) It always means your objective is unclear, undesired or unmotivating.

If you’re in a place of efforting, somethings off. You either don’t know why you’re doing what you’re doing or you don’t want the outcome enough or you haven’t connected up this next step to the overall vision.

Example? In broken relationships where no one is clear about staying, going or what they want – LOTS of effort is required.

This was the First Issue of Fearless Focus Inbox Magazine. If you liked it, hit reply and send me some love and watch for it every Wednesday.

I have done the work on my mindset so I don’t view it as an “effort” to create this deep dive content for you!

On a phone, read it sideways 🙂

I make Hypnosis tracks with these sounds.

It is available on iPhone, Android and for PC I think too. Check your App Stores or visit

My good deed was rewarded because in referring this to you I just discovered an Oriental Melodies version now! (Playing as I type). It’s FREE too!

Tanya’s Teaching: When you feel yourself efforting, stop and ask WHY. 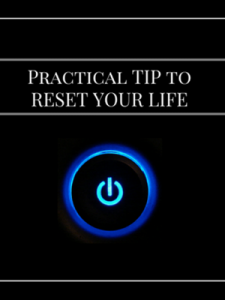 Where is the friction? Is it coming from you – which you can control – or someone else?

Do you WANT to do the task? Do you WANT the outcome? Enough to be uncomfortable and stay committed?

Just the actions of examining your motives and looking to see – is this the right direction and is the the easiest way – will help you reduce those feelings of effort & get in flow.

The Universe talks to us through our problems because we PAY attention to those! 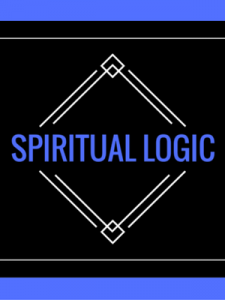 Assume that your need to effort around a block or friction is God trying to tell you something.

Ask what it is and LISTEN. Bless your Blocks and then get help to move them.

Wow Did You Hear? 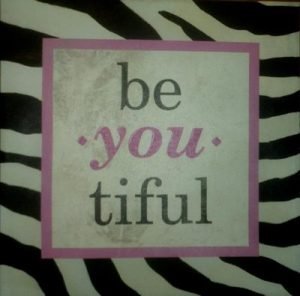 She sent me the awesome pic above with instructions to listen to her audio. (typed below)

“Hello Tanya, Wow! What  a treasure you are. I’ve Read (the book you sent me) and am doing my part, at least some – going forward.  And I so, so appreciate all of your support.

The journey is convoluted I will admit, but it is definitely on a track of faith. And I thank you again for all your wonderful kindness and look forward to the very best to come.

BE YOU TIFUL YOU. Signing off, Linda.”

If Fearless Focus Magazine made a difference for

I Show Alpha Women Entrepreneurs How to Stop

in Your Relationships, Own Your Potential, Build Your

Business and BALANCE IT ALL.